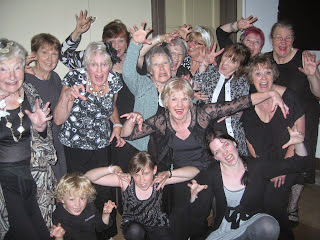 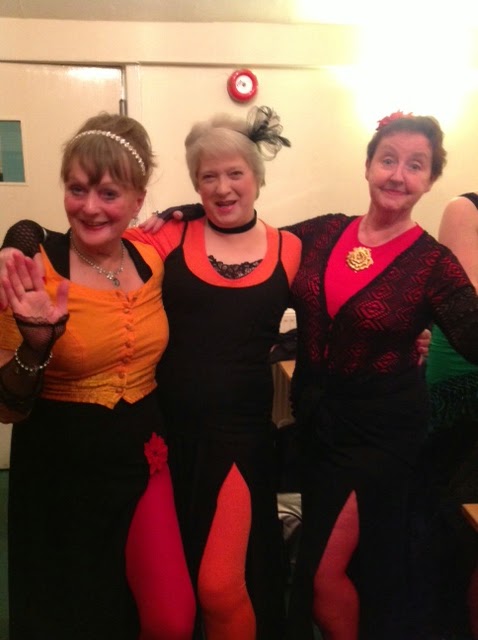 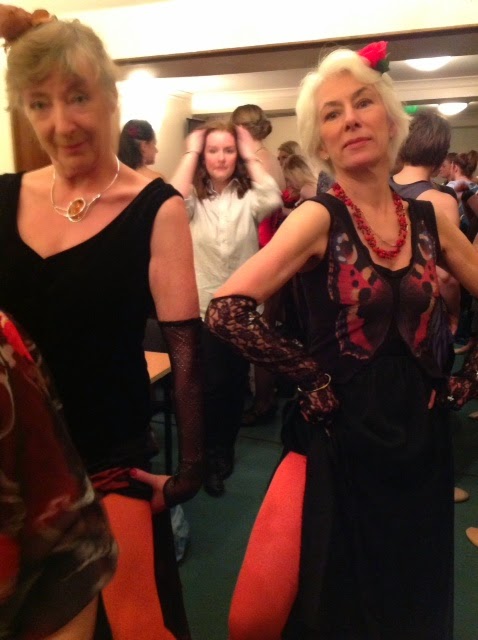 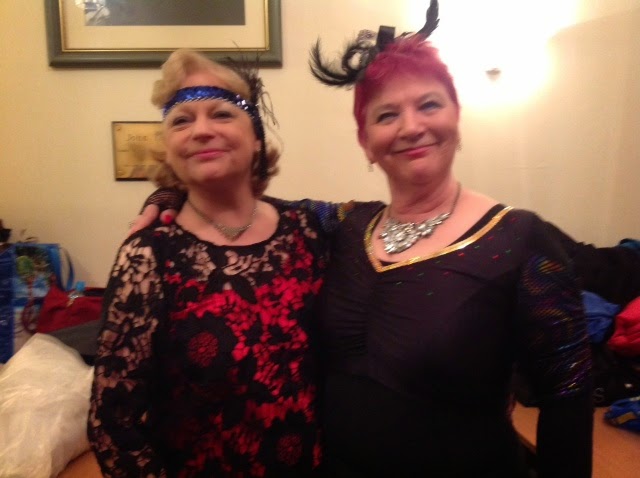 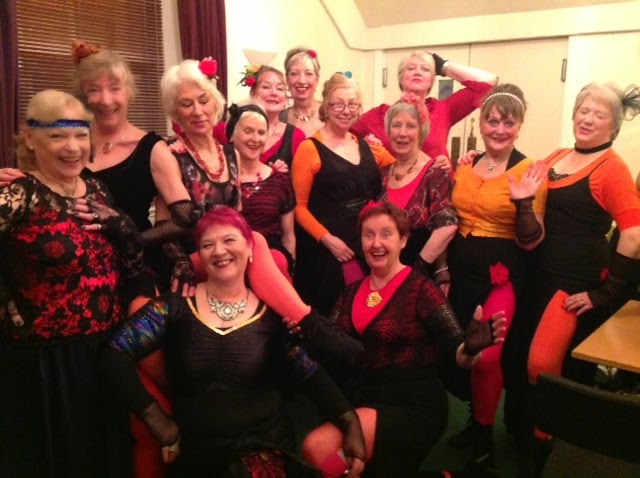 Posted by Stephanie Green at 13:35 No comments:

Shall we Dance? video

A video about Dance for Older People including some of us in my group,  Golden at Dance Base, Edinburgh.

More amazing photos of the Spring Fling Pollen performance. If you want to see how different Pollen looked in the different spaces of two further gardens, Drumlanrig' s formal terracing and the landscaping of Castle Kennedy Gardens have a look at Dancebase's website:

http://www.dancebase.co.uk/index.php?option=com_content&amp;view=article&amp;id=3311:pollen-by-oceanallover&amp;catid=22:dance-base&amp;Itemid=70
Posted by Stephanie Green at 02:54 No comments:

Enthralling, mesmerizing,a performance of  international standard - some of the comments from audience members after the performances first  at Craigieburn Gardens, privately owned, (but they also have a plant nursery you can visit. ) These intimate gardens, enclosed by woodlands, was followed by the formal terraces of Drumlanrig and the 19th Landscaping of Castle Kennedy around a  lily pond with a backdrop of rhododenrum and azaleas so that meant  a different space and feel to each day.
You can see more photos by  Shelagh Neil of the actual performance via
https://www.dropbox.com/sh/**hu2r22orcvk0dgt/3wyDzjTVbP&lt;https://www.dropbox.com/sh/hu2r22orcvk0dgt/3wyDzjTVbP&gt;

Above photo, technically challenged, taken by me, nevertheless suggests something of the fragile essence of a flower, performed by Laini Chrismas as part of Oceanallover's 'Pollen', part of the Spring Fling Festival, 2013.

The photo below is of me behind scenes. Scary or what? No false modesty.  Well, it is my blog.


Posted by Stephanie Green at 13:21 No comments:

Posted by Stephanie Green at 13:17 No comments: 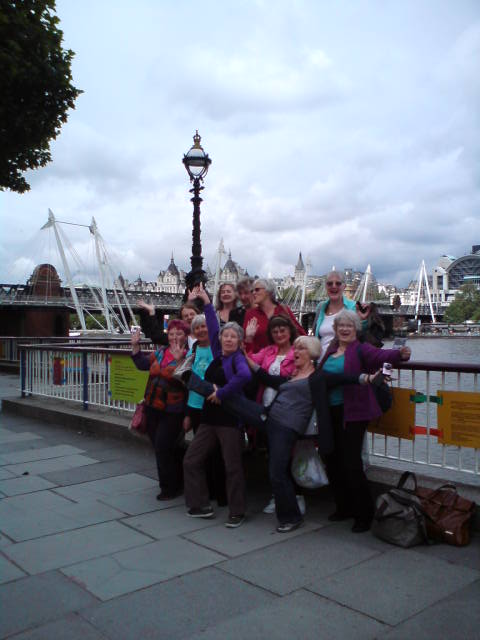 Goldens (from Dance Base) journeyed down from Edinburgh to join  several hundred dancers at the Queen Elizabeth Hall as part of 'Dancing Voices' - a show involving 'older' dancers from the community, drawn from 11 groups around London on the 11th July.

It was amazing.  And the experience of a lifetime.  Watching the other groups during the dress rehearsal  was uplifting, funny at times and quite staggering how Natasha Gilmore, with her team of young dancer/stage assistants  dragooned several hundred oldies on and off with maximum efficiency, patience and good humour.  Natasha is a brilliant choreographer and there were extraordinarily moving moments - in particular the opening when one dancer, with striking  long silver hair in a pony-tail down her back, walked on stage with the aid of a stick then performed a stately arabesque.  The full cast on stage for the finale then half of us walking into the audiorium and up the aisles was a terrific climax.  The cheering from the audience matched by the elation of us dancers. Talk about adrenalin hit!

900 seats sold out. Part of Big Dance, Capital Age Festival, the South Bank's Festival of the World, oh and the Olympic cultural celebrations.  Sigh, I doubt such an opportunity will come again for a long time. But wait a minute. We have to do it all again in Glasgow at the Merchant City Festival on 29th, though that will be rather less numbers - only  Scottish groups and some invited guests from East London Dance. Could be fun though.
Posted by Stephanie Green at 13:27 No comments:

No, I'm not in it. More's the pity as I'm one of Goldens, but I have flu but at least I can watch on you tube.
http://www.youtube.com/watch?v=a10Sny0c2CQ
Posted by Stephanie Green at 05:07 No comments:

Email ThisBlogThis!Share to TwitterShare to FacebookShare to Pinterest
Older Posts Home
Subscribe to: Posts (Atom)
This is only a personal blog - nothing official about it. For something more official see Dancebase's own blog.
Golden, run by Morag Deyes, Director of Dancebase is fun, keeps us active and flexible and gets the dopamines flowing - natural happy drugs. You go in a bit down, thinking of the aches and pains that come with age, and leave walking on air. Lots of spin-offs in that we get invited to perform with many professional companies.

Stephanie Green
I am a poet, writer, creative writing tutor and Theatre and Dance critic. http://sites.google.com/site/stephgreen1/home